The MultiBit wallet was one of the first ever Bitcoin wallets and was launched in 2011. There were two versions, the original MultiBit Classic wallet and it’s successor the MultiBit HD wallet. Both wallets were popular amongst early Bitcoin users and the development of both wallets was discontinued in 2017.

Once we’d cracked the password, the wallet.dat file was imported into MultiBit Classic, the private keys exported into a compatible Electrum wallet and returned to the client. 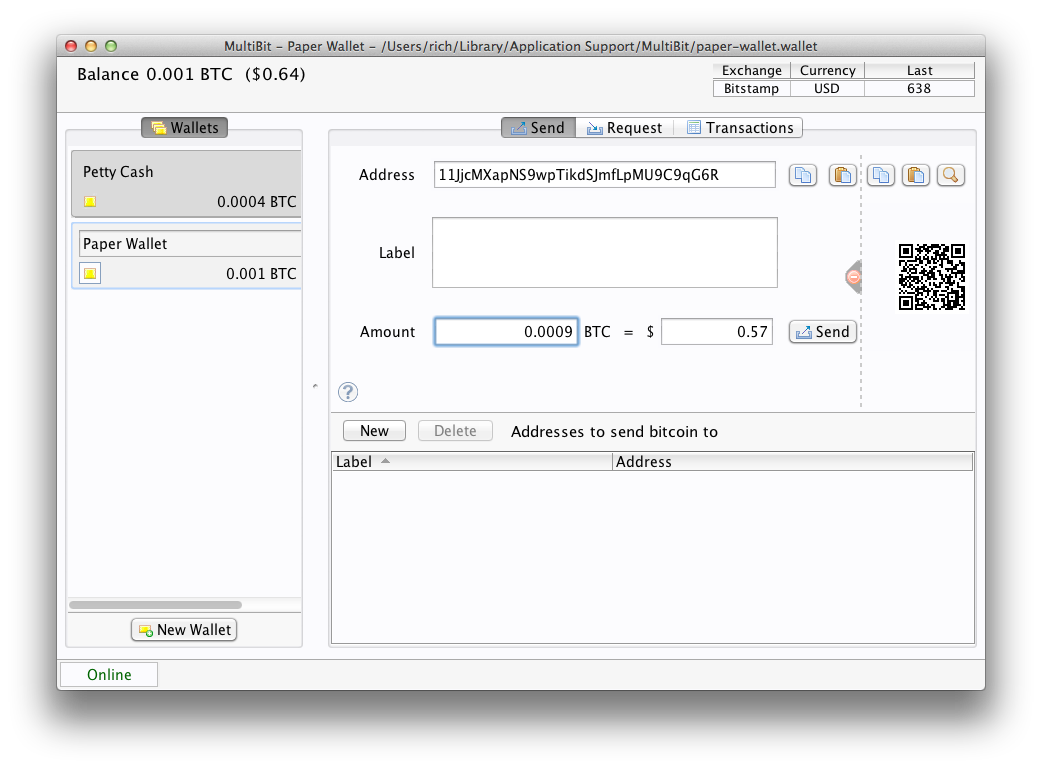 Above: Screenshot of the MultiBit user interface. RecoverMyCryptoWallet are able to recover Bitcoin from both MultiBit Classic and MultiBit HD wallets