Lost Passphrase on Trezor – Recovery of BTC, ETH and XRP

Lost Passphrase on Trezor – Recovery of BTC, ETH and XRP 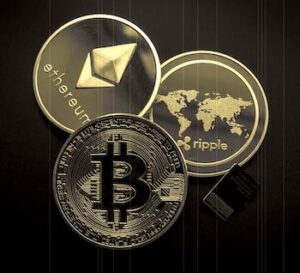 A month or so ago we were contacted by a client in Ireland who had put their Bitcoin, Ethereum and Ripple (XRP) onto a Trezor Model T wallet. They’d written down their seed words correctly and also enabled the passphrase feature to create a hidden wallet where they’d stored their crypto.

The client was able to provide us with lots of information about what the passphrase might be and using this information we tried in excess of 4 billion passphrase combinations over a period of several weeks. Unfortunately none of these worked.

Having exhausted all the variations of possible passphrases he could think of we then used a different technique to attempt to crack the wallet. After 3 days were were successful and the client was happily reunited with Bitcoin, Ethereum and Ripple that he thought he’d lost